IoT application testing is an essential part of smart device development. Just like any other system, the IoT systems have to work seamlessly well in the desired environment during their deployment. Hence, it demands rigorous testing as they are often deployed in heterogenous application platforms with various infrastructural dependencies. The devices are also mostly located far from any supporting and maintenance systems. Testers have to perform multiple levels of tests to ensure that the devices perform seamlessly in all circumstances.

IoT automation testing becomes especially challenging as these devices function independent from central IT networks and generate large volumes of data. The data generated is heterogeneous in nature, whereby they need to be classified carefully to be utilized properly. Such ambiguity in the nature of deployment and data usage leads to a challenging atmosphere for testing IoT applications, such that it warrants IoT testing as a service (TaaS) as a viable option for companies.

Yet, with recent advancements in the efforts towards test standardizations, better IoT-related technology, improved device design, and engineering as well as advanced IoT test automation frameworks in the market, these challenges are becoming less and less of a concern to IoT developers and manufacturers.

Usage of IoT applications across many devices and platforms creates a massive challenge for automating IoT testing. The software and hardware mesh in IoT devices rely on each other to drive their purpose. The software runs analysis through the data gathered by the device hardware. They are run on various device firmware platforms, cloud platforms, and operating systems.

During the testing phase, we test the IoT platforms for various device and platform combinations. Each IoT device possesses different capabilities and may perform better in some environments and platforms than others. Therefore, they need to be tested across platforms for effective usage.

In the case of cloud-connected IoT devices, usability tests are run for cloud platforms such as Azure IoT, IBM Watson, and AWS that connect components from different IoT value chains.

Running these tests for all combinations of hardware and software platforms, as well as deploying the devices in different environments is not practical on a functional level. There are restrictions to performing tests in real environments where parameters are not predictable. 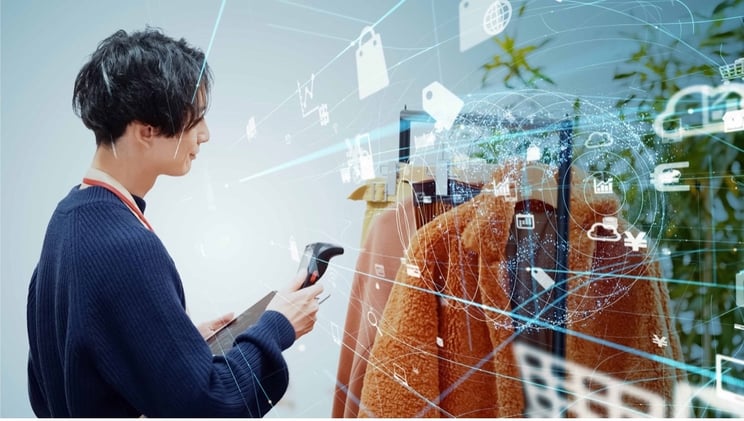 Data flowing in through IoT devices have high volume, velocity, and variety that cannot be contained in most device environments. The volume of data generated from IoT and connected devices are at such insurmountable levels that organizations struggle to effectively curate and utilize the data for further use. This leads to enormous loss of data and compromise in terms of storage.

Fast-moving data is an essential part of IoT; since its functions are dependent on quick and reliable information exchange. Intermittent connections can also lead to the loss of data. Strong network connections thus become an anchor for IoT ventures.

Data coming in from IoT devices is also highly heterogeneous in nature, creating further challenges in processing it. The incoming data is usually unstructured and requires proper tagging and data cleaning for the end processing.

Information privacy and security have been a long-standing issue with IoT device data collection. In most cases, the IoT devices are collecting and sharing sensitive and private information such as health information or financial assets data. It will be too risky to overlook these concerns of privacy.

Since the data generated by IoT devices is huge, this could potentially lead to data leaks. Unauthorized access to data from outside the system is yet another threat.

DDOS (Distributed Denial of Service) attacks have brought down several internet services in the past by attacking their IoT devices. Vulnerable IoT devices are used to generate huge network traffic in order to bring down the servers. Such events have caused IoT providers to step up their security game.

Several data privacy and security measures in IoT device security testing are supposed to be taken in order to guard IoT data against mishandling and misuse.

The hardware and software need to interact with each other in real-time despite architectural differences. The availability of data in real-time determines the success of many IoT operations such as supply chain and MedTech. This relies heavily on network capabilities.

The networks that carry IoT data should be able to handle heavy and frequent workloads of information. Network failures and bandwidth issues are far too common. This attests to the need for testing for network performance across scenarios to find solutions that can circumvent such irregularities without compromising reliability.

Communication protocols for D2D (device to device) interaction such as MQTT, XMPP, AMPQ and CoAP, are popular protocols that make IoT devices more secure and dependable.

However, the variety of choices that exist can lead organizations to become ‘spoilt for choice’. You may not be able to select one and just proceed as they sometimes only vary slightly in their capabilities. But the biggest differences in the protocols lie in their applicability. While MQTT suits highly latent ecosystems and low bandwidth, it is more prone to attacks because of poor network security. On the other hand, the XMPP protocol provides a decentralized server and distributed network which enhances security, while delivering lower quality.

In the end, it is purely dependent on the testers to determine which protocol suits the IoT device in question. Therefore, devices must undergo extensive testing. Most protocol certifications are also hard to attain which leads to further complexity.

As touched upon earlier, the strength and reliability of network connectivity affect device stability. Additionally, the IoT device’s capability to handle low bandwidth situations seriously affects its applicability in different use cases.

Some devices are deployed in locations that have no access to central network areas or servers, making data retrieval a hard task. Overcoming latency issues with slow network connectivity is only possible through rigorous testing under various network conditions.

Running only the necessary tests

When testing teams encounter several test scenarios and unending combinations of tests across platforms, the testing process becomes a never-ending process. In order to determine a reasonable set of tests to run, teams should identify user behaviors for every product and consumer category.

Common patterns will tell you which combinations of device and OS to target for automation before moving onto the less important scenarios. Targeting every test at once is never a good idea when you keep short delivery cycles as a priority. The most popular combinations can satisfy a greater percentage of end-users.

However, you cannot avoid the least common combinations altogether. Running smaller sanity tests on them can get a hold of those extra combinations.

IoT equipments rely heavily on network availability. It is hard to execute network tests without replicating real test environments. The tests are meant to visualize the conditions aforehand and find solutions.

Network tests also demand huge efforts and resources from the testing teams. Generally, they create a network with all the different conditions set to go. But the more practical way of network testing is through network simulations and network virtualizations. The conditions such as response times, device modes, storage etc., are analyzed with such a virtualized network.

Since IoT devices are usually unassisted, reading their statuses at all times is challenging. For this, the testers must switch over from conventional performance test tools to IoT-specific performance testing and monitoring tools.

Irregular updates could potentially open up networks to security threats. Part of automating testing and monitoring is to ensure that the software is regularly tested, patched and upgraded as soon as an update is released.

On top of that, the tests should run credential tests and validate user access. Inactive and open-ended user accesses lead to mishaps that cost the entire organization. Since IoT devices generate large amounts of data, data leaks can expose sensitive information. This is not in the best interest of the customer.

Test and validate credentials and passwords while also encouraging regular upgrades of applications. Since the data generated by IoT devices is huge, this could potentially lead to data leaks. Unauthorized accesses to data from outside the system is yet another threat.

IoT devices has very little to guard them against threats and attacks. Most devices don’t have an additional layer of protection beyond the TCP (Transmission Control Protocol) layer. Hence, the test automations must cover testing for secure connections after establishing secure gateways.

IoT sensors can also run out of memory with multiple system requests. IoT gateways can act as pathways for information exchange that will balance this workload. Testing will identify the best methodologies for each component. 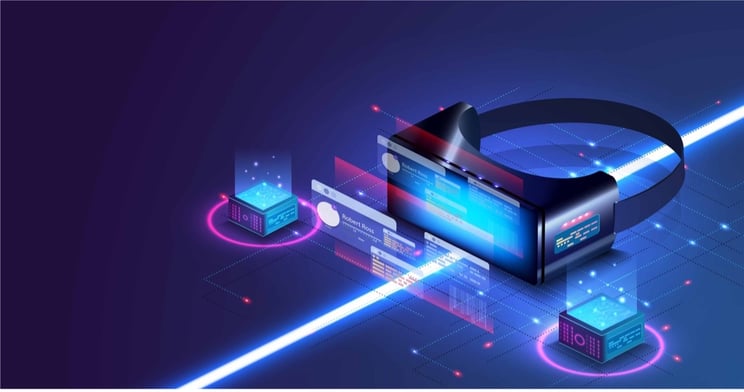 IoT test automation is challenging and hard to master, but with extensive experience and innovative chip to cloud accolades to the credit, Innominds supports test automations for IoT testing from vendors all over the world. The in-house testing framework iHarmonyTM is built for the task and can support a large array of hardware and firmware requirements.

A VR solutions manufacturer needed to automate their software platform to support platform testing, UI/UX testing, and other application-level tests through test automation. Since their devices would be available across the world, they needed software support for all combinations of OS, GPU, and CPU platform variants.

Innominds overcame this challenge for the company by implementing a test lab with over fifty hardware and OS combinations. We build an IoT test automation framework that would integrate different web and desktop components for the UI.

As a result, the manufacturer was able to reduce testing costs and effort by up to 80%. We also fault proofed the test processes through industry-grade certifications.

Introduction to LiveData in Android