Introduction to LiveData in Android 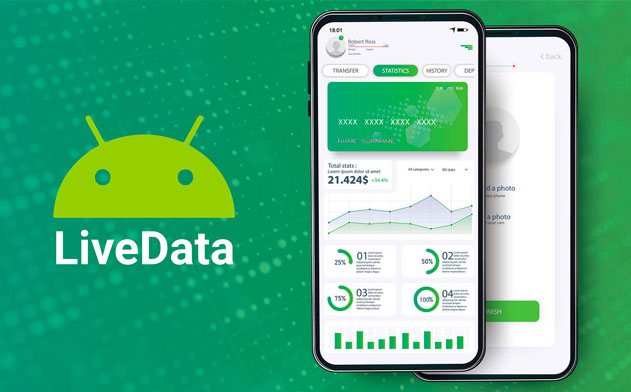 Application users expect UI components to respond interactively with the changes and updates in related data for a more interactive and dynamic usage experience. Such changes to the UI make application interaction attractive to a wider audience profile and leaves customers satisfied with a brand’s experience.

For a long time, Android developers struggled to easily implement such interactive components into the app’s UI due to architectural restraints. But when Android Jetpack introduced LiveData as part of architecture component, developers embraced it in order to escape the clutter of callbacks, coupled classes, and crashed activities. The Android Jetpack is a suite of libraries that assist developers to follow best practices by providing backwards compatibility, decreased boilerplate code and code that works consistently across various devices and Android versions.

Updating UI is one of the most used tasks in Android applications, and so LiveData plays a crucial role in MVVM architecture pattern.

For example, there's a Button and a TextView, the values of which will be updated based on the button click. Let's assume that the user clicked the button twice, upon which the value of TextView is incremented from 0 to 2. Now when we rotate the device to change the layout configuration from Landscape to Portrait orientation, with LiveData in use, the Textview value will be retained at 2; and when it is not, the value of the TextView will be reset to 0.

Why do we need LiveData?

Let’s take the case of an application that’s developed in an MVP pattern. If we want to update the UI based on a network call response, we can call a method from the View layer to the Presentation layer to perform a network request and write the AsyncTask to do the work. Consequently, we can use the Interface to communicate this response to the Main thread for updating the UI. 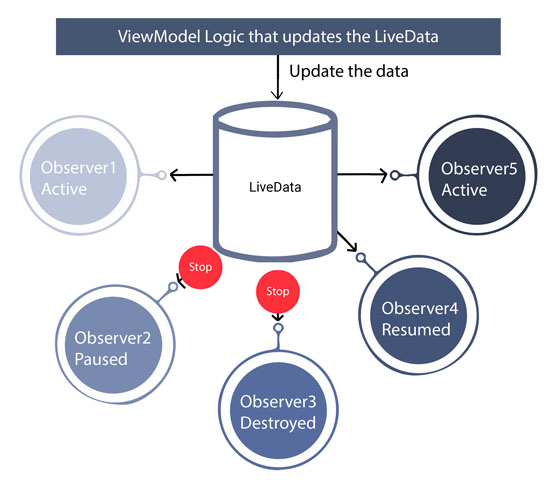 In order to use LiveData in your Android project, follow these steps:

Once you have completed the above steps, any change in the data stored in LiveData will cause all the Observers associated with the LiveData to be notified. This applies only when the app components are live. Even if the app components were not in the active state, they will be notified once they become active.

There are subclasses in LiveData that are useful for their properties when updating the UI.

LiveData is immutable by default. By using LiveData we can only observe the data and cannot set the data.

MutableLiveData is mutable and is a subclass of LiveData. In MutableLiveData we can observe and set the values using postValue() and setValue() methods (the former being thread-safe) so that we can dispatch values to any live or active observers.

LiveData will trigger upon configuration change or screen rotation. But in some scenarios, like when we need to perform UI updates by clicking on a particular View to perform validations or show a progress bar during server call, we go with SingleLiveEvent.

SingleLiveEvent is a subclass of MutableLiveData. It is aware of the View's lifecycle and can observe the data with a single Observer.

Using LiveData provides us with the following advantages:

UI matches with the data state

LiveData follows the Observer pattern. In an active state, whenever a component’s data gets changed or updated, the particular component UI matches the state without fail. We don't need to update the UI every time the app data changes because the Observer takes care of that.

The code stability increases throughout the application component lifecycle:

LiveData is aware of the View's lifecycle. Therefore, the UI components just observe relevant data and don’t stop or resume observation. LiveData automatically manages all of these changes while observing.

Always up to date with the latest data

Whenever there is a change in the data stored in LiveData, all the observers associated with the LiveData will be notified (only when the app components are live). If any app component is in an inactive state, LiveData concept will not work. But the latest data will be observed by the Observer. When the component is reactivated, the most recent data will be applied to it.

If an activity or fragment is recreated due to a configuration change or screen orientation, it immediately receives the latest available data and updates the UI.

Consider an app with two screens - Login and Home.

The background of the third button will change depending on whether the first or second button is hit. MediatorLiveData is used for this UI update.

Other relevant information to note about the application:

Do not use LiveData when:

Incorporating LiveData into a project significantly reduces boilerplate code for UI updates in the application. The LiveData concept completely mitigates the major problems like orientation change issues, we experienced while updating the UI with regard to the interfaces concept. LiveData also ensures that the UI is always up to date even when the app’s configuration is changed.

Innominds specializes in application development by incorporating the latest digital trends across all devices and platforms. Check out our Mobility services for more information. 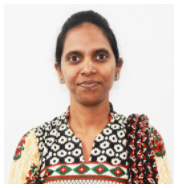