The Android team came up with a new navigation system for developers which helps in simplifying complex navigation situations like drawer or button navigation making it fast, easy and efficient. The Navigation component seems to provide an all-in-one developer solution to all the complex problems and for any type of navigation in the android app. While the JetPack Navigation component is a suite of libraries, tooling, and guidance that provides a robust navigation framework for in-app navigation. But before, let us take a dive into the context. 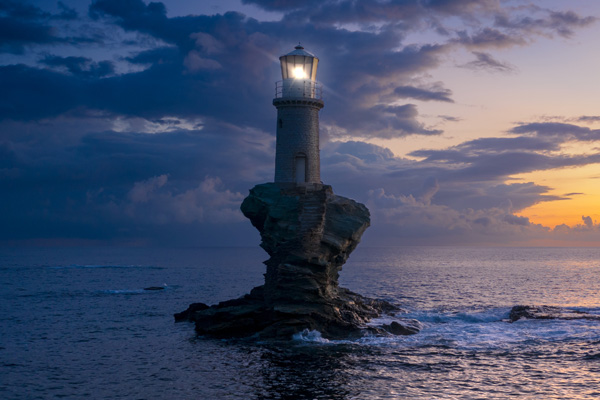 In Android, fragment plays a key role. A fragment represents a behaviour or a part of the User Interface (UI) in the activity. We can combine multiple fragments in a single activity to build multi-pane UI and reuse a fragment in multiple activities. A fragment is a section in 'activity' which has its lifecycle. Fragment receives its events and is added and removed while the activity is running (sort of like a "sub activity" that can be re-used in different activities). For calling one fragment to another, the fragment manager plays a crucial role.

The following code shows how to call a fragment:

There are few drawbacks in using fragment manager, and they are as follows:

All of the above-mentioned problems can be surpassed with the latest ‘Navigation Component in Android JetPack.’ To implement this solution, there are certain steps that need to be followed.

The Navigation component is a library that manages complex fragment navigations, deep-linking, animations, and compile-time checked arguments passing between the fragments in the app.

Get started with the Navigation component

Set up your environment

Add the following dependencies to your app's build.gradle file to include navigation support.

Navigation from one screen to another is straightforward, we can connect to any screen where users can navigate. These destinations/screens are connected via actions. We can also pass the parameters.

The following image shows how the Navigation graph looks like for a sample app containing four destinations connected by three actions. Here, each screen is represented by a preview thumbnail and the connecting actions are represented by arrows which pretty much indicate how users can navigate from one screen to another.

The following are the steps to add a Navigation graph to your project:

The Navigation editor is divided into three parts:

By clicking on the Text tab to see the corresponding XML, following snippet shows up:

Add a NavHost to an Activity

Adding an NavHostFragment via XML

The following examples show NavHostFragment as part of the main activity.

The core part of user experience is navigation between screens and apps. The following are the basic principles we need to implement while using the navigation component.

In the above mention code, UsersListFragment starts destination. That's the first screen where users see when the app first launches also that's the last screen when the user wants to exit the app.

Up and Back Buttons are Identical

The back button appears at the bottom of the screen and is used to navigate in reverse order through the history of screens the user recently worked with. When users press the back button, the current screen is popped off the top of the back stack, and navigate to a previous destination. The Up button appears at the top of the screen, both up and bottom buttons behave identically.

The Up Button Never Exits Your App

The up button on the app bar does not appear when users are at the app's start destination that’s because the up button never will exit the app. However, the back button shown at the bottom does exit the app.

Along with all these features in the Navigation component, it supports deep linking and recreates a realistic back stack when linking to any destination in your navigation graph.

Another interesting thing with the navigation component was passing data between various destinations. For example, a user profile screen might take a user ID argument to determine which user to display. The following code presents how to pass arguments.

We can pass different types of data from one fragment to another. We can pass only the minimal amount of data between destinations. If you are looking to pass on large amounts of data, you should consider using a ViewModel as described in the Share data between fragments.

Other Benefits of Using Navigation Component:

We can also migrate an existing app to use the Navigation component. First, we need to migrate to AndroidX libraries.

These are the following steps that we need to follow:

Introducing Navigation components in a project will immensely help in the transition and in the passing of data between the fragments. This automatically manages some of the crucial elements that are otherwise, become hard to work on with the conventional fragment management system. With the help of NavHost, innumerable fragments and transitions can be handled within the application. It takes out the frustration of handling a substantial amount of custom code for the developers in an 'activity' while handling fragments. It reduces the complexity of building fragment transition management methods and takes less time to build an application.

The Reign of the Multicloud—Will it Drive Innovation?