Don’t Ignore the Deviances. They Tell You Good Things About Your Model

Many a times, data scientists and analysts input data and then train a model like logistic regression for classification. Most of the practitioners do not seem to spend enough time on this part of the output and instead focus only on the top level diagnostics consisting of coefficient summary, RMSE or classification matrix and may be the overall measure such as an R2 in the case of a linear regression or a C-Stat or an area under curve (AUC) for logistic regression. While not denying the value of these top level diagnostics, it is also important to check for model fit than just the estimation or classification error. This is when the deviance based diagnostics come handy. 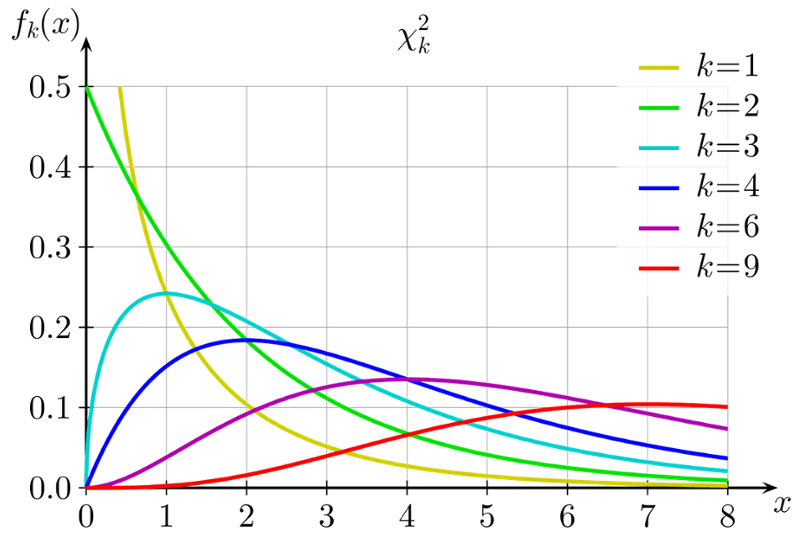 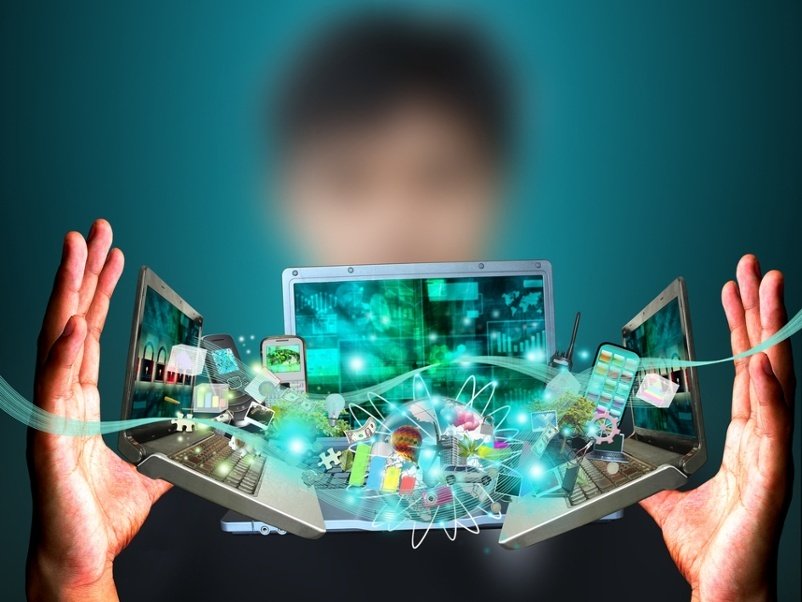 We can now conclude that the Null deviance and Residual deviance in this case are for real (since the probability values are less than the significance threshold value of 0.01). This implies that the proposed model explains significantly better than the saturated model.

Hence, whenever these deviance measures are seen; it is advisable to make use of the deviances and test your model fit much before you step to the output and diagnostics. There are more goodness of fit measures for advanced diagnostics and more of that later. 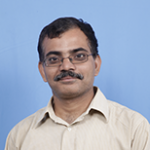 Rise to Your Big Data Challenges with Innominds’ iFusion