"We are pleased to announce Karbonn Agnee, the first made in India 3G tablet based on QRD. Our aim is to usher in a new revolution in the tablet market with 3G technology for advanced communication and data usage thus creating a new wavelength wherein Karbonn Mobiles can demonstrate its technical stewardship," said Pradeep Jain, managing director, Karbonn Mobiles. 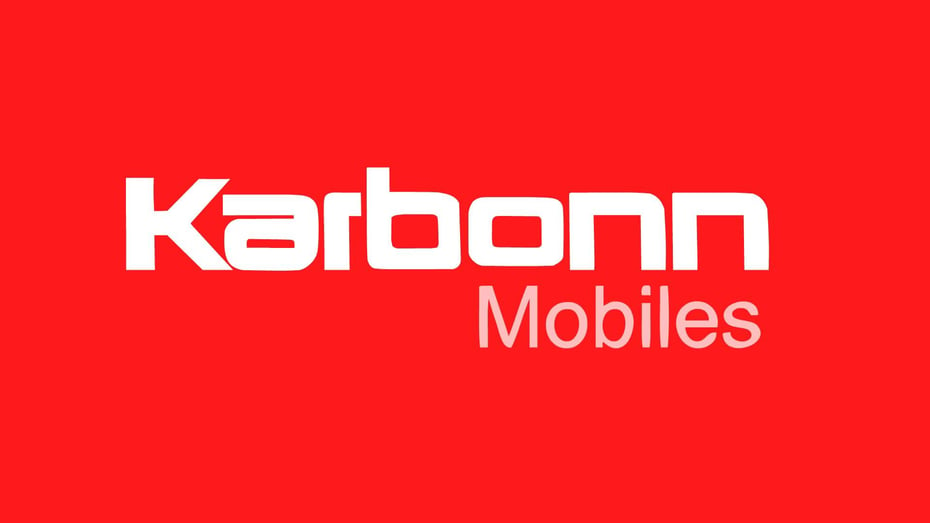 "We are excited to present a indigenously designed and developed 3G tablet, driving our focus in creating solutions for consumer and vertical markets," said Anil Katakam, EVP, Innominds Technologies.

The first variation of the tablet to be launched will be the Agnee L model, the most basic mobel.  The Agnee L will have a 7 inch display with a 4.0 Android OS, which the manufacturers say can be updated as and when Android updates. The tablet will have 2 cameras - one in the front and one in the rear. The front facing camera has a resolution of 1.3 MP front. It will be priced below Rs 10,000.

Aside from iCare, the tablet’s content platform, which will support both rich text and HTML, the tablet will also support 22 Indian languages.

“This is not the 3G dongle enabled tablet — it’s 3G is both voice and data enabled tablet. It is going to be customized to the Indian experience in terms of the apps and experience. That’s what’s going to be different. Ours will also be the first tablet to support 22 Indian languages,” added Katakam.

The apps for the tablet will be broadly based on education, entertainment and general interests like newspapers, reading, usage and directory related services. And while some apps will be free of cost, many will have free trial periods which will eventually become paid apps.

To find out more about the 3G tablet and Innominds' role in providing innovative solutions like Agnee, contact us today.